Breaching All Social Norms Of Our Society: Are Pakistani Dramas Really Worth Watching?

by Daniyal Khan
in Dramas
0

For the sake of our children and society, we must pause, reconsider, recognise, and respond to what is shown in our popular Pakistani Drama Serials.

Preconceived notions and behaviours have far-reaching societal consequences. Even if immediate action is not possible, finding answers promptly is critical. Women are routinely belittled in our Pakistani plays. I must list some of the patriarchy’s favourite dramatic sequences since I like outstanding content such as these top 10 Pakistani dramas of all time.

Apart from a few, most dramas highlight the practices that are against society, culture and customs. Domestic violence and misrepresentation of working women are often discussed issues. 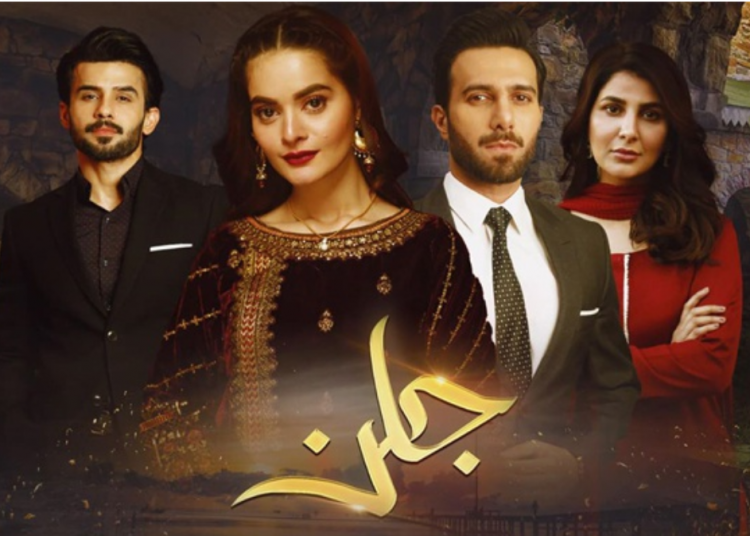 According to reports, Jalan is making headlines for the wrong reasons. The younger sister compels her brother-in-law to divorce his pregnant sister in this Aabis Raza film. After breaking one or more of patriarchy’s thousand laws, every female protagonist meets the wrath of her Abba or Bhai, Mamu, Taya, or Miyaan Jaan. Then, after outlining her heinous sins against patriarchy, she is slapped on the already injured cheek with a forceful and loud smack. They successfully incorporate this method of dispute resolution into the typical family drawing room. Clap. The second option was to use the same opportunity to depict a dozen distinct situations. No, the sobbing, balding, dupatta-clad saleswoman are the only options left for our so-called drama serials. 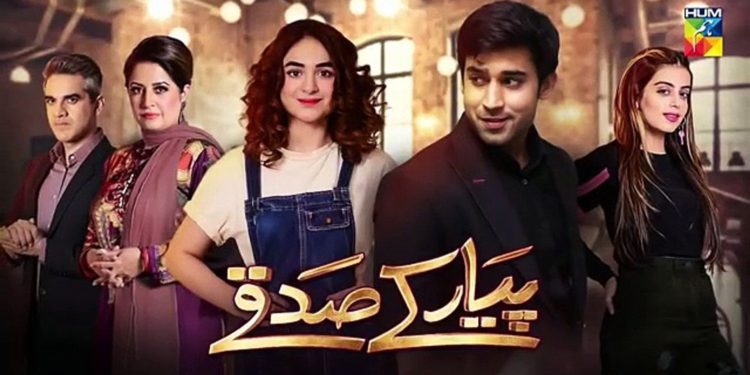 Then there was our dreadful employee in a blockbuster drama serial “Pyar k Sadqay”. This irritates me. Almost every other working woman is a cunning fox. You might label her actions as sexing the boss, forcing a married man to nikkah, or just being ungrateful. That isn’t the only thing. Our personnel are rude, lack empathy, and are unable to have a healthy home life (solely her responsibility to begin with).

Not only this, those who approve of such deceitful assertions nonchalantly are harsh and repulsive.

Families are no longer watching Pakistani television series together. The slow-paced narratives of the program seem to be inspired by Indian soap operas. Worse, our television programmes symbolise things that are antithetical to our cultural and social aspirations.

An entertainment channel portrayed an unmarried couple living together as husband and wife in Rishtay Kuchh Adhooray Se. 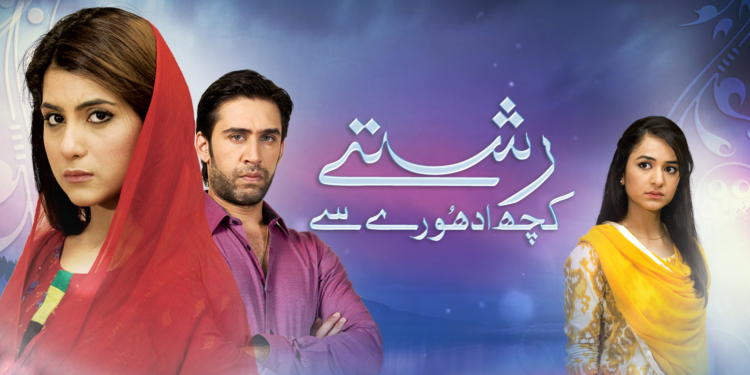 International content is also available, such as Turkish series dubbed in Urdu. Our distribution networks have unmistakably selected a low-cost business strategy. Local artists and filmmakers have spoken out against foreign content on local television, which is a great step forward. However, little attention has been paid to the degeneration of our own inventions.

The topic is typically framed as a rating battle. However, this is not a rational or sane point of view. Even before PTV, when our country had no private channels to broadcast to its citizens, we had popular and successful programmes that kept people hooked to their televisions at 8 p.m.

Tanhaaiyan Charlie, Aanch, Dasht, and other popular plays from the time period are just a few of the most decent drama serials.

They were so well-liked and well-received, in fact, that they were viewed and enjoyed outside of Pakistan. This demonstrates that we can design items that appeal to a wide spectrum of individuals while adhering to social and cultural norms.

How can we prevent our children from behaving or acting in a certain manner if the media promotes (and hence justifies) it?

Divorce has been handled insensitively in some of the most popular small-screen films in recent memory, contributing to the overall attractiveness of the movie. Divorce has suddenly become a punchline for playwrights and screenwriters. The phrase “Talaq, Talaq, Talaq” is just used for amusement, with little concern for the sentiments of the listeners.

Because her husband fears she had an affair with another guy before their marriage, the female protagonist in Meherposh, starring Ayeza Khan and Danish Taimoor, divorces hours after their wedding. This event precipitated one of the drama’s main clashes.

The protagonist of the drama series Nand divorces his wife when his sister threatens to murder him if he does not. The hero divorces his wife in order to appease his sister. Suffering from insufficiency, the female protagonists attempt suicide. When the hero reaches out to touch her, he is prevented from doing so since he has become her namehram as a result of their divorce. This scenario is erroneous on a number of levels.

To Sum It Up

Both nikaah and talaaq need a great deal of care and nuance when shown onscreen. Unfortunately, our Pakistani dramas have trivialised them both. In Pakistani dramas, a happy marriage based on mutual love and respect is uncommon. By including rapid divorces, the perception is created that marriage is doomed.

From Underground Streams To Tall Standing Mountains: A Review of Top 6 Places in Northern Areas Of Pakistan

No Result
View All Result